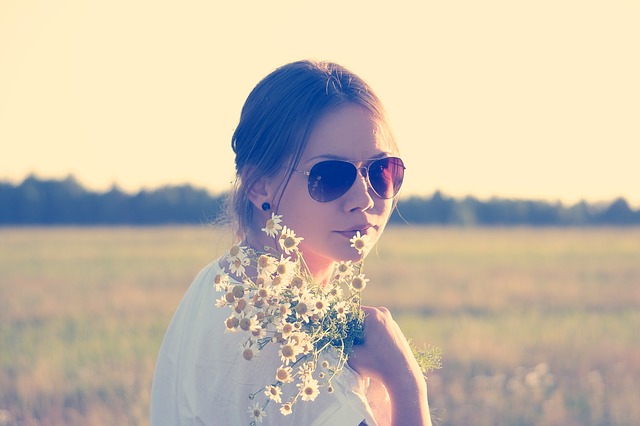 EU-funded researchers have discovered that parts of the genetic machinery controlling programmed cell death are the same in plants and animals. The findings, published in

The findings are important because when programmed cell death (which is also known as ‘apoptosis’) goes wrong, the results can be disastrous. For example, when cells fail to activate the cell death programme correctly, they can multiply and form cancerous tumours. On the other hand, some neurological disorders, such as Parkinson’s disease, arise when too many cells die.

Plants also regulate when their cells die, but until now, researchers thought that the processes controlling apoptosis were completely different in plants and animals.

In this study, scientists from Spain, Finland, Sweden and the UK studied a protein called Tudor staphylococcal nuclease (TSN) in mice, humans, the Norway spruce and mouse-ear cress. Their investigations reveal for the first time that the destruction of TSN is an important part of the programmed cell death mechanism in both plants and animals.

The team also found that TSN is vital for the development of embryos and pollen in the mouse-ear cress; this suggests that TSN plays an important role in preventing programmed cell death from taking place in cells that need to remain alive.

‘Our results […] demonstrate that despite the divergence of plants and animals from a common ancestor about one billion years ago and their use of distinct PCD [programmed cell death] pathways, both have retained a common mechanism to compromise cell viability through the cleavage of the same substrate, TSN,’ the researchers conclude.

EU support for the research came from projects funded under both the Sixth and Seventh Framework Programmes (FP6 and FP7 respectively). 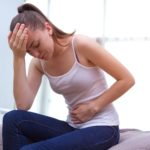 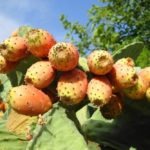 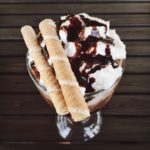 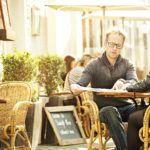 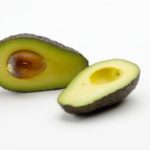 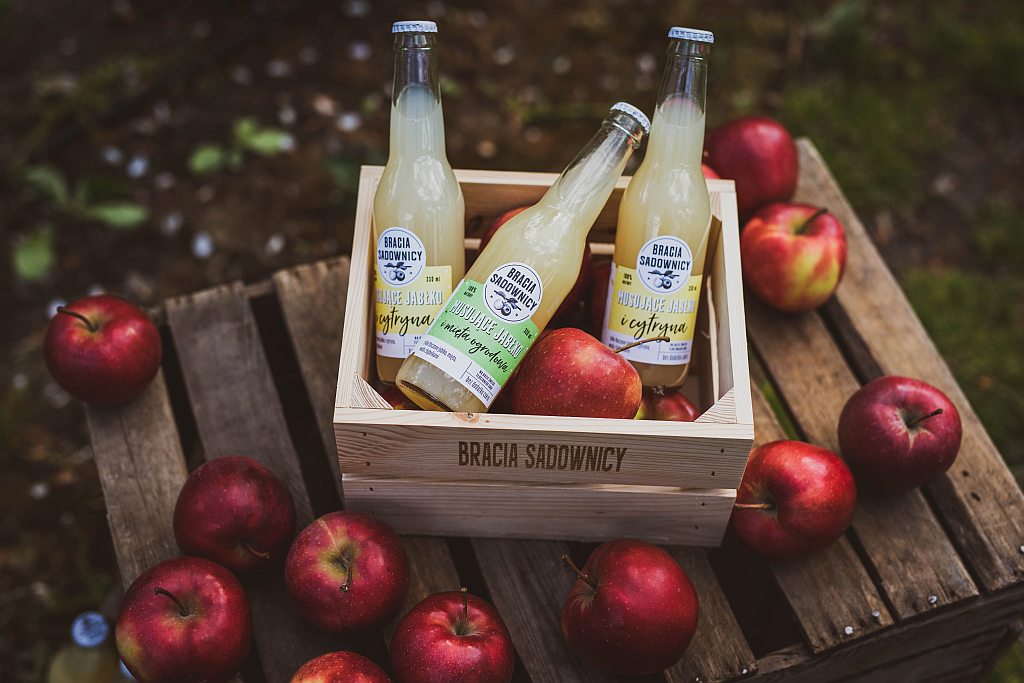 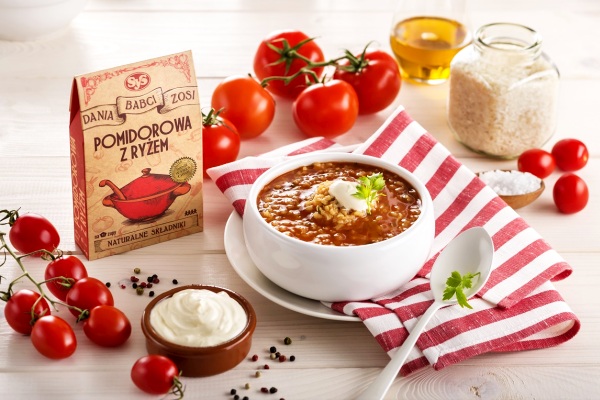 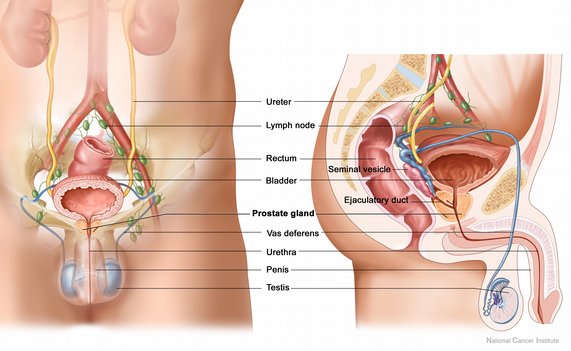 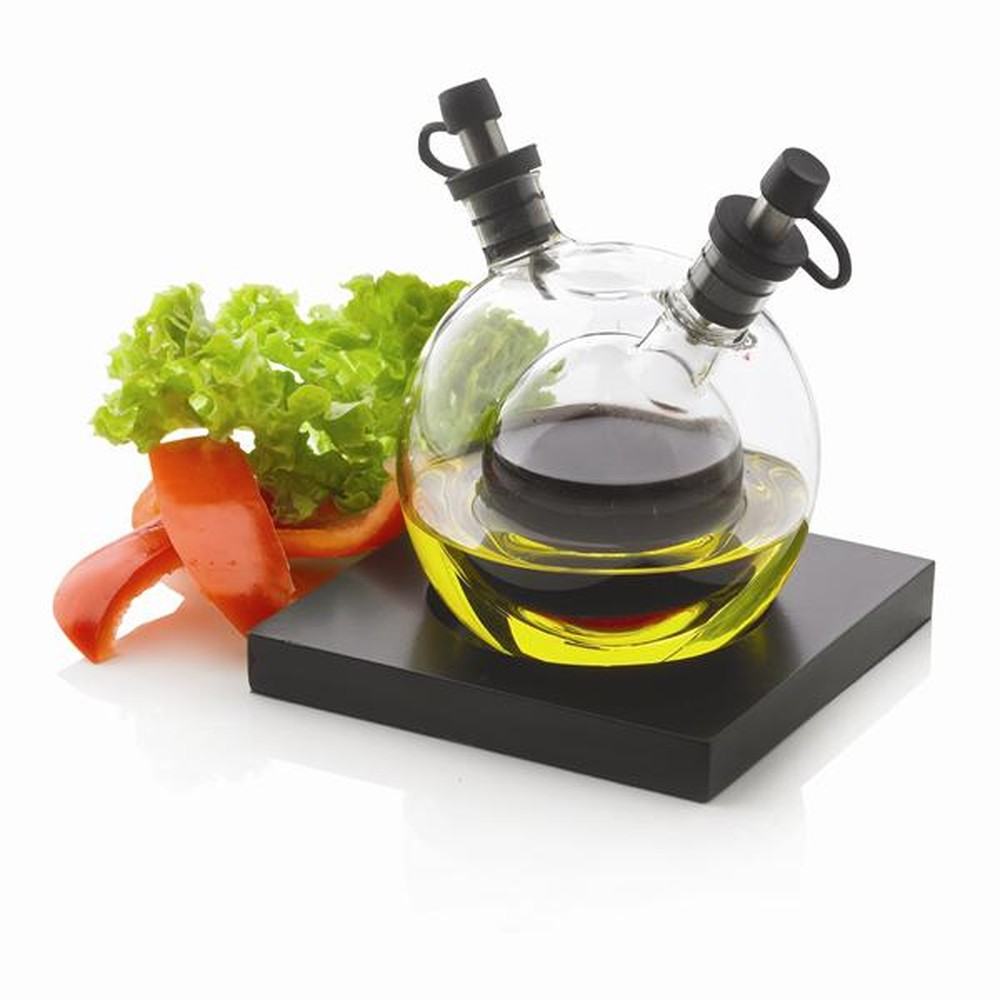 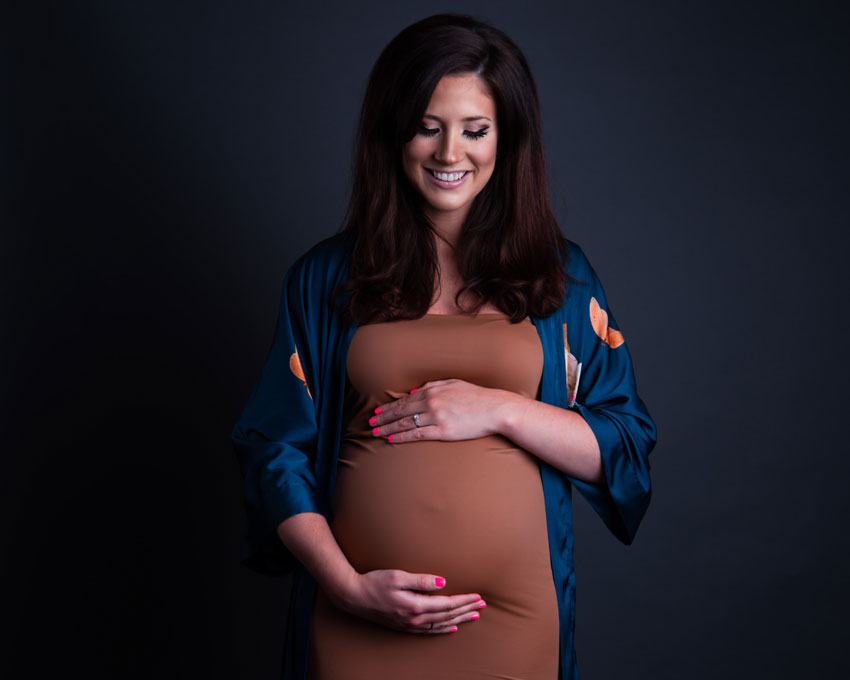 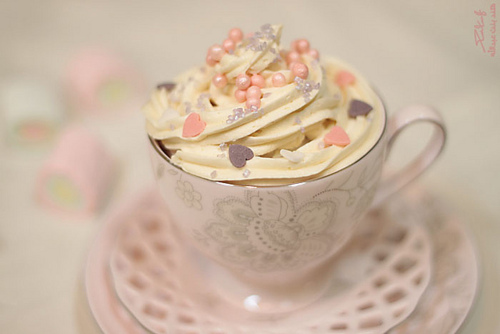 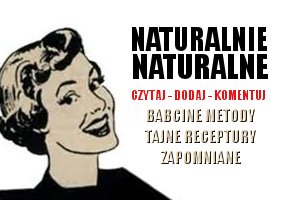